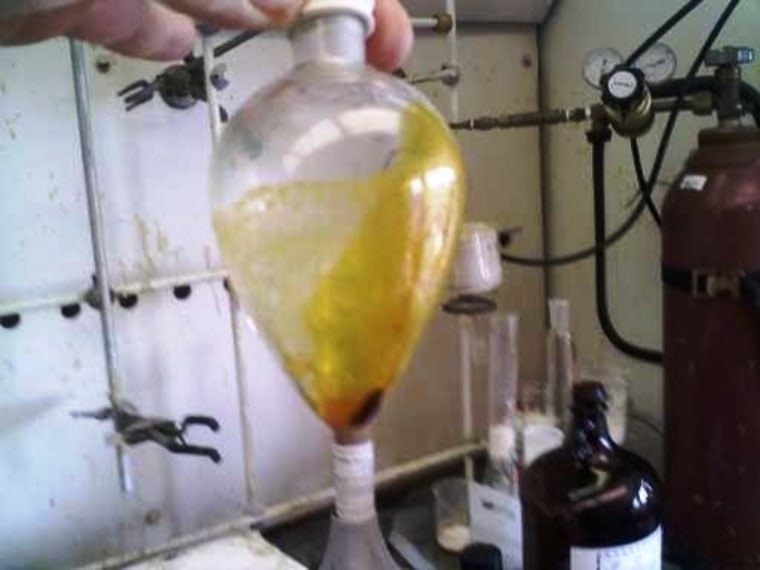 People have been using antibiotics for nearly 2,000 years, suggests a new study, which found large doses of tetracycline embedded in the bones of ancient African mummies.What’s more, they probably got it through beer, and just about everyone appears to have drank it consistently throughout their lifetimes, beginning early in childhood.While the modern age of antibiotics began in 1928 with the discovery of penicillin, the new findings suggest that people knew how to fight infections much earlier than that — even if they didn’t actually know what bacteria were.Some of the first people to use antibiotics, according to the research, may have lived along the shores of the Nile in Sudanese Nubia, which spans the border of modern Egypt and Sudan.”Given the amount of tetracycline there, they had to know what they were doing,” said lead author George Armelagos, a biological anthropologist at Emory University in Atlanta. “They may not have known what tetracycline was, but they certainly knew something was making them feel better.”