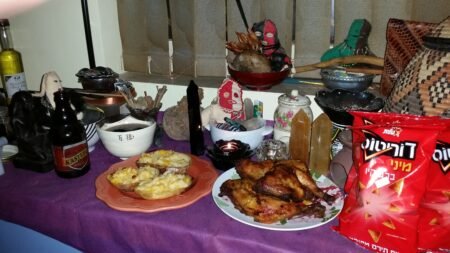 This is a list of all the recipes and posts on this site in alphabetical order. Please be patient and allow the page some time to load.